This Day in 1949 Newfoundland Joins Confederation of Canada

Reflections by Jim Furlong at NTV News. Click on image. 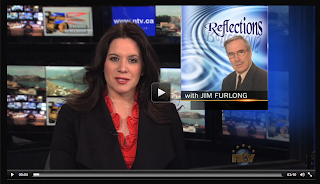 Secrets Of The Cyprus Heist 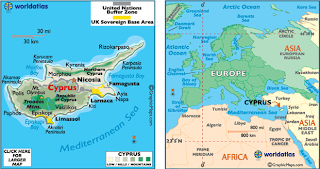 The perfect crime? Franklin Raff reveals mind-blowing sums of money at the center of the mystery. My concern with this unscrupulous “heist” is the damage it does to worldwide trust in governments and banking. It is bound to contribute to the destabilization of the world’s economy.

I have served as a flag-man among the pirates of offshore banking. I know Cyprus well and have sailed into Larnaca in the dead of night, in small boats, on business. But in this story, the good guys and bad guys are not who you think they are.

Let me show you why the plunder of Cyprus is probably one of the most brilliant acts of wholesale theft the world has ever known, why the stolen treasure may be thousands of times greater than has been suggested, and why the names of the victims, and the full value of the loot, will remain a mystery forever.

Confirmed: If Needed Government Will Rescue Canada's Banks By Robbing Your Savings Like Cyprus

This is so shocking. While we here in the West enjoy our peace and tranquility on Easter Sunday, our fellow Christians in other lands, especially Muslim lands, are being butchered. Truly it makes me want to march over to the local Muslim community and demand an answer to the question: "Why are your people killing my people?"

It's Easter so Christians must fear jihad. 50 are dead in Nigeria. When these news stories are written by Muslims the reportage is sanitized and compromised. In this article, the slaughter and ongoing genocide of Christians by Muslims is described as "unrest between Christians and Muslims." Jihad aided and abetted by stealth jihad.

Email ThisBlogThis!Share to TwitterShare to FacebookShare to Pinterest
Labels: Christian persecution, Easter, In the Name of Allah, Islam, terrorism

He Is Risen! Alleluia! 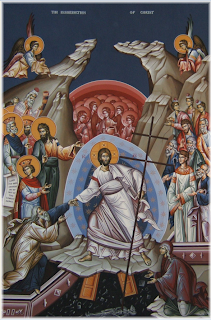 Life Harder Today Than it Was 40 Years Ago?

I thought that all these liberal progressive policies on social and economic fronts were going to make a near-perfect world.

What a mixed brew of failed ideology is wrapped up in this video. The further we move from traditional Christian teaching the more breakdown we experience.

The Progressive Worldview Summed Up in a Cartoon 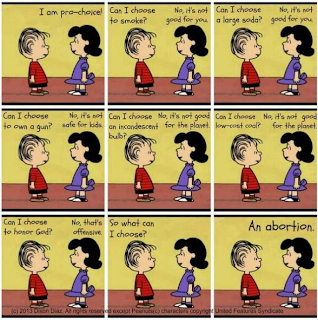 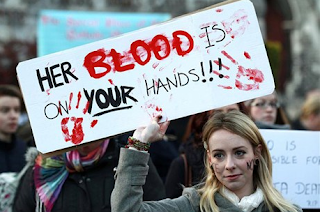 In this article, perhaps everything you wanted to know about the social drama of Ireland.
What can we learn from this?
It is certainly a complex question but I'm thinking that when the Catholic Church was at its weakest, secularization made a rapid advance.

When church attendance collapsed, and with it much of the moral underpinning of the state and the culture, lots of people just said: Good riddance. In certain sexual ways, Dublin today is racier than New York. Look at the “Life” section of the Irish Times. It writes up gay dating websites and tells readers where to find a geo-location app that can be used for gay hookups. The headlines in the Irish Independent are similar: “Meet the sex guru who says no to marriage,” for instance. Or “Childless & happy? You better believe it.” Amid the church scandals, Ireland rewrote its legal and its informal rules on sex from scratch.

But abortion has been different.

What Republicans Can Learn From Pope Francis 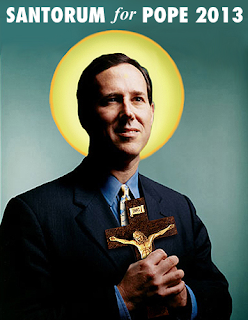 Republican politicians are drawn from the general population. They can’t be expected to be any different religiously or culturally than those around them. If they were significantly different they probably would not get elected as Republicans. Nevertheless, the author of this article makes an interesting point.

Republicans are hearing a lot today about how they need to abandon their principles on issues such as same-sex marriage and abortion if they want to win elections. But the GOP’s problem today is not that it is too socially conservative; it is that Republicans are seen as defenders of the rich and powerful instead of the poor and vulnerable.

If Republicans want to change that impression, there is a simple solution: Be more like Pope Francis — defender of the family, the unborn and the poor.

One Day You’ll Make Somebody a Good Wife

A harmless saying, but perhaps only from a bygone era.
See where feminism and liberal progressivism has taken us.
Far from scriptural admonitions which hold up the high value of being a good wife.
Some good points are covered in this video…