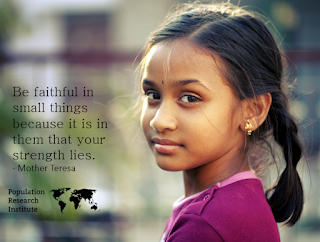 On July 11th, the United Nations will celebrate its 26th World Population Day. The point of this annual exercise is to raise money to promote abortion, sterilization and contraception among poor and vulnerable women by alarming us about the dangers of global population growth.

In other words, growth rates have dramatically declined from the late 1960s when the global population grew at a rate of 2.1% each year. That rate is now about 1% a year. The UN’s low variant projection (historically the most accurate) indicates that it will peak at around 8.3 billion in 2050. Even the medium variant projection shows population growth slowing to 0.1% by the century’s end, and turning negative beyond 2100. In either case, the population of the world will never double again. 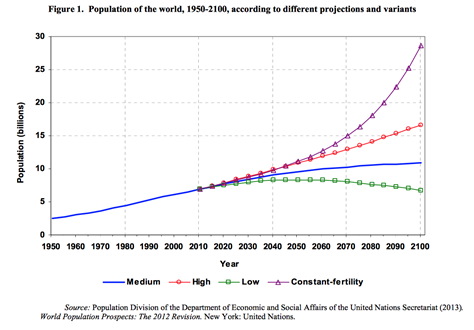 As these numbers suggest, fertility rates have dipped to all-time lows. The U.N.’s medium variant  projection estimates that women are now averaging 2.45 children over their reproductive lifetime, while the low variant pegs this at only 2.05. The global average was 4.97 just 60 years ago. Under either variant, this number will be well under replacement by century’s end. After all, global replacement fertility—the rate needed to replace the current generation and prevent population decline—is 2.23 children per woman over her reproductive lifetime.